17th January 2021
Little Stoke GP vaccinates the elderly in own homes
Simon Bradley, who is a GP partner at Concord Medical Centre in Little Stoke and his wife Dominique Thompson, who is a returning GP, have joined forces to travel round and give those most in need the Covid vaccine on their day off.

11th January 2021
Spate of vehicle crime in Stoke Gifford
Police have warned that there have been “a number of vehicle crimes in the [Stoke Gifford] area recently” and are advising owners to ensure they “remove all valuables” and “consider taking additional security precautions”.

20th September 2020
Hand grenade found in Harry Stoke garden
We’ve heard reports that the army bomb disposal squad was called to a property in Harry Stoke Road yesterday afternoon after a device, believed to be a hand grenade, was found in a garden.

16th July 2020
Owner’s devastation after cat in Stoke Gifford is mauled to death by dogs
The incident is reported to have occurred in a field on New Road [Ed: Or was it the Stoke Gifford By-Pass] at around 7.30pm on Tuesday (14th July).

17th May 2020
Travellers in Meade Park
Hearing reports that travellers have “broken into” Meade Park and set up camp. Police have attended…

17th November 2019
Massive pro-Labour ‘street art’ painted on side of house
A general election is imminent and, true to form, the side wall of a certain house in Little Stoke has been given a makeover!

4th November 2019
Pile driving due to start this week
Pile driving at the Gipsy Patch railway bridge site is due to commence this week, three weeks later than previously planned.

26th September 2019
More overnight road closures in our area
More overnight closures of the A4174 Ring Road, this time between Abbey Wood Roundabout and the Filton Avenue junction.

22nd January 2019
Bristol Parkway Station: No through road?
If you have recently received a *parking* charge notice (PCN) for *driving* through the station between Hatchet Road and Hunts Ground Road or vice versa, either without stopping or just stopping briefly to let a passenger out, we’d like to hear from you. 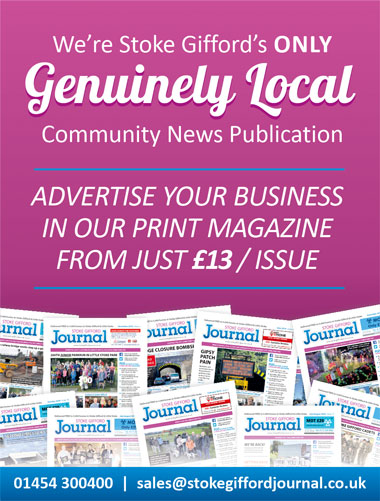 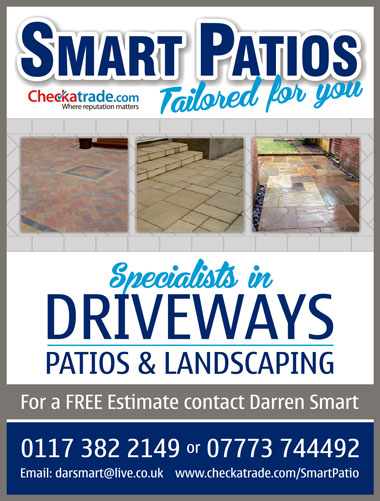