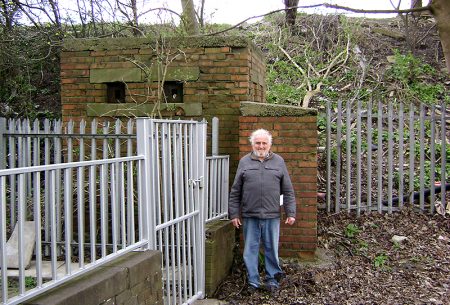 Local resident, Brian Hawkins, told us of his struggle to keep the World War II pillbox that is likely to be demolished under the council’s Cribbs Patchway MetroBus Extension (CPME) plan. The pillbox is a brick structure that was constructed for defence purposes during the Second World War; there were two near the railway bridge on Gipsy Patch Lane, and now only one stands. The CPME is an extension plan for the new MetroBus scheme that would run from Parkway Station to Cribbs Causeway. This is separate from the MetroBus plan for Bradley Stoke Way. For the replacement of the railway bridge, the council has proposed six new road designs. Brian says they seem to be in favour of ‘option 5’, which involves creating four traffic lanes, and that would mean removing the pillbox. Brian is passionate and determined that an alternative needs to be sought, even if it means transferring the pillbox to another location.

“There’s a place for history and a place for progress,” says Brian, who is now in his seventies and recalls losing his father to the Second World War when Brian was only five years old. As for this particular pillbox, Brian has done extensive research into its history and affirms that “it is not just a pile of bricks: it has an identity”. It was constructed in 1940-41 and remains unprotected, but is referenced on the PastScape website as Monument Number 1427609. Brian has tried to get this war structure registered on the Historic England website, but is facing some challenge because the box is padlocked and cannot be viewed inside, and also because its partnering pillbox (referenced 1422943) has already been “removed”, according to the council. Brian has also appealed to his local MP, Jack Lopresti, who has written to the council on his behalf. Despite all his efforts, the council has a preference for the road plan that would remove the pillbox. South Gloucestershire Council will report to its councillors about the CPME public consultation on 4th May; this report should include a statement about the pillbox.

Brian came to know about the road restructuring proposition due to a notice that was displayed on Gipsy Patch Lane, close to where he lives. He attended a council meeting in February and also spoke about the issue on BBC Radio Bristol. His proposal is that the pillbox be used as an educational centre for war landmarks in the area, as there may be up to 34 of these listed in the locality. He says he is willing to raise funds for preserving the pillbox if needed, and everyone he has asked “wants to save it”. Brian says that the demolition of Gipsy Patch Lane’s former Rolls-Royce East works air raid shelters “breaks my heart” and this pillbox “is the last thing left” which is accessible to the community and is unprotected. He thinks it is important to learn from the war, but now there are very few people left who value the lessons it taught because most of the decision-makers have “no experience of war”. Even though Brian accepts that “war has evolved”, he still thinks it is important to learn from history – one example he gives is the value of resolving conflict without violence.

Brian moved to the area in 1967 and says he has “seen everything change.” He says that the development of Bradley Stoke has many positive aspects for the community, such as accessibility to shops and leisure activities, but there needs to be a “balance between the old and the new.” He feels the pillbox has survived so long because of its inconspicuous nature, and now it has been marked with a serial number, he is concerned it will soon be demolished, despite the fact that it gives history, depth and value to the community. Brian is determined that he will keep fighting to save the pillbox, hoping to get support from the decision-makers and interest from the community in preserving this World War II structure.

Brian says he would like people who support his view, or those who have lost relatives in any kind of war or conflict, to contact him via e-mail to share their ideas and opinions.

This article originally appeared in the May 2016 edition of the Bradley Stoke Journal news magazine, delivered FREE, EVERY MONTH, to 9,500 homes in Bradley Stoke, Little Stoke and Stoke Lodge. Phone 01454 300 400 to enquire about advertising or leaflet insertion. 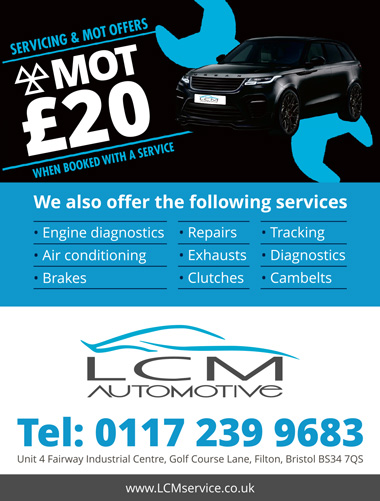 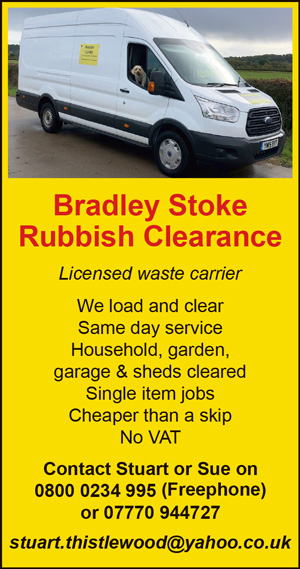 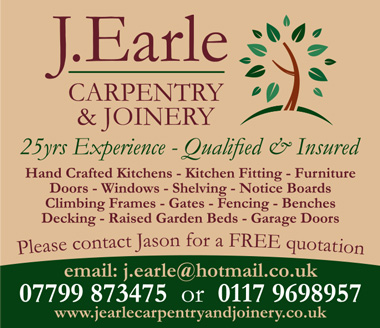